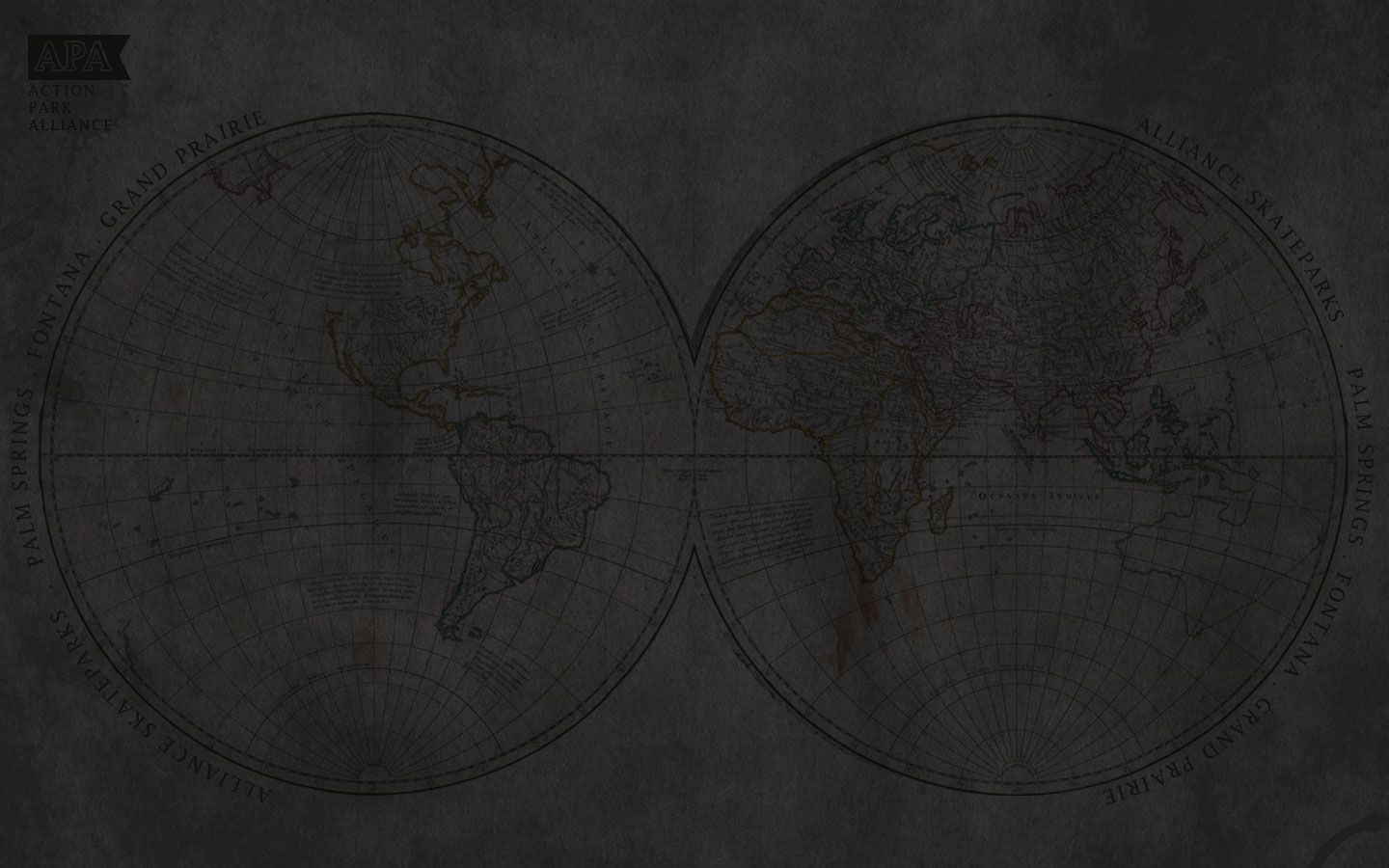 Stop #3 of the I.E. Skate Series was held on Saturday December 15th, 2012 at the Upland Skatepark. This was the 2nd attempt at Stop #3, the event was postponed due to rain on the original date November 17th. It was looking like we were going to get rained out again, with a storm passing through the whole weekend, but the skate gods came through and the sky held out for the contest! The crew was there at 9 am drying out the monstrous full pipe and bowl, getting it ready for the onslaught of ripping that was about to ensue.

First up was the young guns, the 10 and under division. These kids showed no fear in the massive bowl, it must have been 3 times their size at least! It was young Dylan Powell, who was the youngest competitor out there at 7 years old, rounding off the podium. Dylan ripped the shallow section and charged the full pipe like a grown man. In the 2nd spot was Kai Yamasaki, with his technical lip tricks and smooth lines. But it was enough to take over the top spot from little CJ Collins. CJ was killing the entire bowl with ollie north’s from shallow to deep and fast stylish lines all over the place.

In the bowl next was the 11-13 year olds. Young Nathan Rennie came in the 4th spot with his huge pipe rides and smooth lines all over the bowl with effortless style. Rounding off the podium was Ethyn Deamos who showed off his bag of unique tricks which earned him the 3rd spot. Just beating out Ethyn was Julian Torres, who rode the bowl with power and style on every wall, but it just wasn’t enough to beat out David Branom for the top spot on the podium. David was ripping all day long with fast lines, high pipe rides, and big airs all over the place. David showed he wasn’t playing around and was there to win!

Up next was the 14-16 year old division. Coming in the 4th spot was Devin McCaffery, who on his first and only run slipped out coming from the pipe and took a heavy slam onto his face, chipping a tooth and scraping him up a bit. Devin, showing he’s a true skateboarder, was all smiles after the slam and cheering on his peers! In the 3rd spot it was Joshua “Peanut Butter” Conley, followed by Alex Melendez in 2nd, but it was Austin Carey who ran away with the win in his division.

It was time for the Girls to show what they had in the huge bowl. In the 3rd spot was Chasity Collins, who even after hanging up and taking a heavy slam in the shallow, continued to finish her runs and show that its not only the guys who can be tough out there! In the 2nd spot was Pauline Branom, with her smooth style and long lines. But it was Arianna Carmona who once again came out on top. Arianna was riding the bowl like a pro, with high over vert frontside airs in the pipe, big airs in the bowl and a smooth style throughout the entire thing. She definitely earned the win!

Before the main event, we gave some of the older guys a chance to get some shredding in also! we had a high pipe ride contest for a deck and it was Danny Sandoval who went the highest with a huge frontside thruster getting way over vert. It was a close call between some others but everyone agreed that Danny went the highest.

Now it was time for the main event, the Sponsored Mens division. All of these guys were charging the bowl each with a fire in their eyes. Coming in the 3rd spot and pulling double duty, was David Branom. David turned up the fire some more in this division taking his airs higher and skating faster than he has all day. In the 2nd spot was Aidan Dansey who was butting together some really great lines linking tricks together effortlessly, and even coming extremely close to a big 540 in the big bowl. But none of that was enough to hold off Tristan Rennie who walked away with the win. Tristan rode the park with such speed and style that it looked like he wasn’t even trying, using every bit of the bowl and throwing tricks in wherever he could, there was no stopping him.

Thanks to everyone who came out to this event despite being postponed. A big thanks to all the skaters for putting on an amazing show, all the sponsors that made this possible, and a big thanks to Mike Serna for helping make this whole series happen. We wouldn’t be able to do this without all of your guys support. See everyone at the 4th and Final Stop at Palm Springs on January 26th, 2013!